Remember back when Legionnaires’ Disease outbreaks were believed to be mostly associated with poorly maintained, unhygienic building air conditioners? According to Dr David Fisman of the Dalla Lana School of Public Health, the real culprit might be climate change.

As reported cases of Legionnaires’ disease climb in the United States — there have been three major outbreaks in the news this summer — researchers say the increase could be partly a result of climate change.

More than three times as many cases of legionellosis, of which Legionnaires’ disease is one form, were reported in 2009 than 2000 — 3,522 up from 1,110, according to a 2011 report from the Centers for Disease Control and Prevention.

This year the disease has broken out at a western Illinois veterans home, at San Quentin State Prison near San Francisco and in New York City, which has seen a similar rise in the disease. Its incidence of cases increased 230 percent from 2002 to 2009, with the greatest number in high-poverty neighborhoods, according to an October study in the CDC journal Emerging Infectious Diseases.

Dr. David N. Fisman, a professor at the Dalla Lana School of Public Health at the University of Toronto, said in an email that he doubted the increase was the result solely of improved testing. The rise is linear and across all regions of the United States, he said.

“Give that we know climate change is going to make for hotter, stormier summers (and already is doing so) it doesn’t seem like a huge leap to suggest that the ongoing rise in legionellosis in the US could be at least partly due to climate change,” he wrote.

Obviously Dr Fisman is not insisting that climate change is the sole contributing factor to Legionella outbreaks. But given that there has been no change in global temperature for over 18 years, in my opinion it is implausible that anthropogenic global warming could be contributing significantly to the dramatic rise in the detection of Legionella cases since 2002. 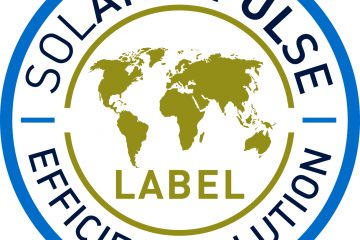 Sens Solutions Team are very proud to announce that Hydro-S3DP project has awarded the prestigious Solar Impulse Label. The Solar Impulse Foundation is the brainchild of Bertrand Piccard, which capitalises on his historic non-stop solar-powered Read more… 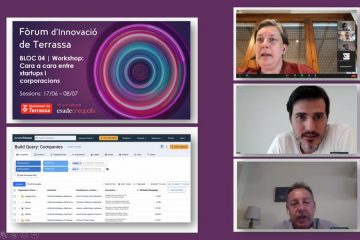 Silvia Gómez, CEO of Sens Solutions, has participated in the Fòrum Innovació promoted by the Terrassa City Council. Sens Solutions together with Alimentium have been part of the startups that have served as an example Read more… 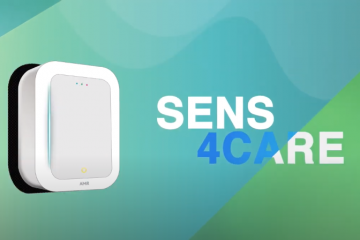 The Sens4Care project aims to design a ground-breaking system for surveillance and infection control targeting Multidrug-Resistant Organisms (MDROs) in hospitals. The Sens4Care solution is a complex, multi-component technological system which: (1) detects most common MDROs Read more…